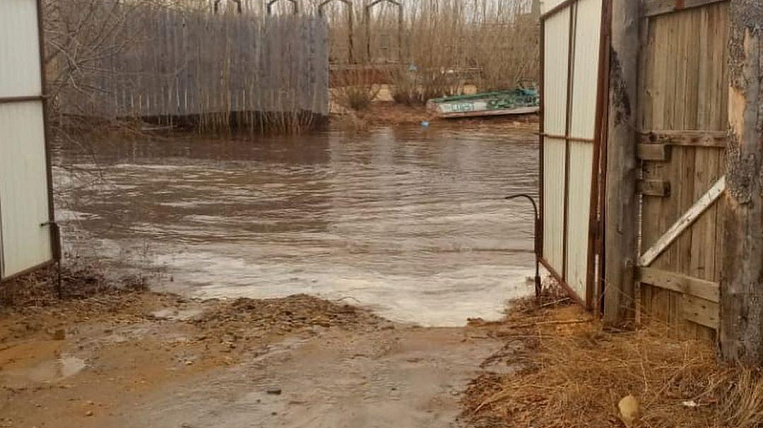 In the capital of Yakutia, the damage from the spring flood on the Lena River was calculated. Emergency rescue and restoration work will cost the treasury more than 20 million rubles.

According to the press service of the city administration, more than 18 million rubles will have to be spent on the restoration of roads along Pristanskaya, Naberezhnaya streets and the entrance to the Shestakov bridge. Emergency rescue operations cost 1,126 million rubles.

Earlier it was reported that because of the flood on the Lena River in Yakutsk were flooded two streets. In the city announced Emergency mode, for local residents deployed a temporary accommodation point.