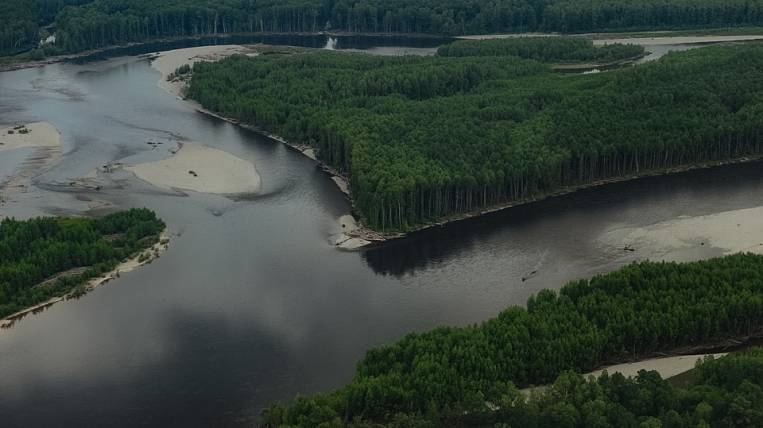 In the Amur Region, gold miners caused damage to water bodies for more than 151,3 million rubles. Within the contaminated facilities, work is being carried out by Koboldo ZDP JSC, Tri P and Hergu companies.

According to the press service of the regional government, employees of the Ministry of Natural Resources of the Amur Region examined 18 reservoirs in the Selemdzhinsky District - an excess of suspended solids was revealed at five water bodies. The longest time was given to the Maly Karaurak River. The Spiridonovsky and Pokrovsky streams, as well as the Bolshaya Elga and Nizhnyaya Stoiba rivers were also affected.

Last week WWF-Russia summed up the results of the first month of space monitoring of river pollution during alluvial gold mining. Worst situation - in the Amur region. Of the 31 identified facts of pollution of the Amur, 21 occurred in the Amur Region.