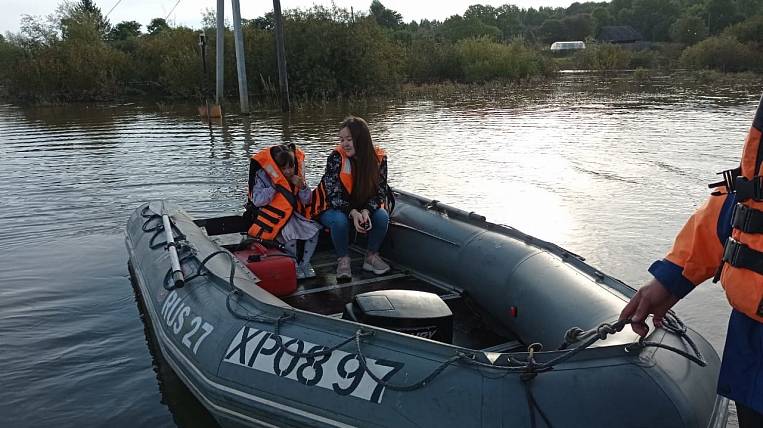 In the Jewish Autonomous Region, the damage caused to agricultural organizations from past floods is being calculated. Until the water left all sites, which complicates the work of the commission. According to preliminary estimates, the damage will amount to over 168 million rubles.

According to the press service of the JAO government, specialists from the Russian Agricultural Center assist in assessing the damage. They help the affected farmers with the paperwork. According to the governor of the Jewish Autonomous Region, Rostislav Goldstein, in 2013 it was not possible to establish work on calculating the damage. Because of this, payments were received by the owners of plots without crops, and those who actually lost their crops did not wait for compensation.

So far, work is being carried out only where the water has completely drained from the plots. In total, in 2021, according to preliminary data, water entered 15,2 thousand agricultural lands in 473 farms. So far, only half of the organizations and farms have been surveyed.