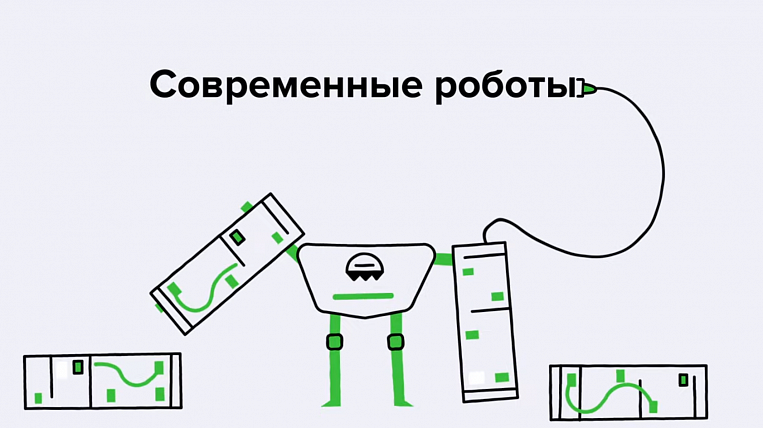 The “Numbers lesson” on the topic “Artificial Intelligence in Education” was held more than three million times for schoolchildren from grades 11 to XNUMX. The content and program of the first lesson on artificial intelligence and machine learning was developed by the Sberbank charitable foundation "Contribution to the Future" with the expert support of Sberbank.

According to the press service of Sberbank, the project lasted 20 days and covered the whole of Russia and 127 countries of the world. The project is organized by ANO "Digital Economy" with the support of the Ministry of Digital Industry and the Ministry of Education of the Russian Federation. The schoolchildren were told about the basic principles of AI, they were given the opportunity to work as a data researcher and create a smart assistant for the mathematics teacher on a special game simulator.

Representatives of regional administrations and authorities in the field of education and digital development conducted open lessons using the materials of the “Lesson of the Number”. Sberbank's regional banks and head offices held 135 meetings with schoolchildren in the same format.

The first deputy chairman of the board of Sberbank, Alexander Vedyakhin, noted that it is necessary to intensively build up human resources in the field of information technologies for the development of the country and the competitiveness of the economy.

“Sberbank, as one of the largest companies in Russia, is actively working to ensure that as many schoolchildren and young people as possible make a choice in favor of digital professions. We conduct and support a number of events of this kind on a different scale. I am sure that thanks to The Lesson of Figures, thousands of children will become interested in technology, become professionals and make important breakthroughs for everyone, ”he said.

“Once again, we were able to show that with the right approach, even such a difficult topic will be of interest to a huge number of children and adults, that artificial intelligence technologies should be studied at school,” says Petr Polozhevets, executive director of the Sberbank “Contribution to the Future” charitable foundation.

General Director of ANO Digital Economy: Evgeny Kovnir said that a feature of the project is that digital materials are provided to schoolchildren and teachers by leading Russian digital companies.

“Since its launch, Digital Lesson has shown itself to be an effective tool for next-generation digital education and has won the love of millions of schoolchildren and tens of thousands of teachers. Today we have a new victory - three million passes: this means that teachers and parents understand the importance of increasing the digital literacy of the younger generation, ”he added.

You can organize a lesson or take a lesson on the topic "Artificial Intelligence in Education" on your own even after the end of the action - all materials remain in the public domain. 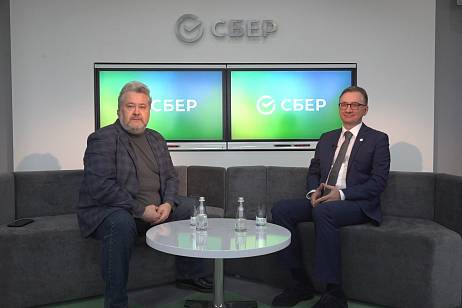