Head of Kamchatka intends to simplify collection of signatures for elections 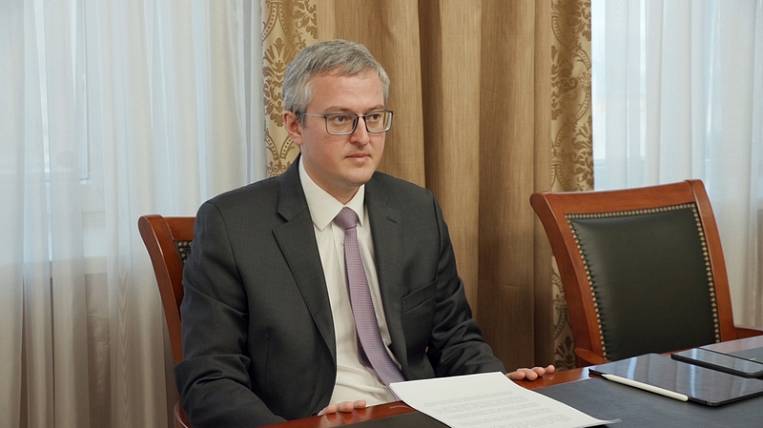 Acting Governor of the Kamchatka Territory Vladimir Solodov intends to send to the regional Legislative Assembly a draft law on simplifying the procedure for collecting signatures for participating in the election of the head of the region. He believes that this will make the process more transparent and less costly.

At a meeting with the chairman of the regional election commission, Inga Irinina, the head of the region announced that he plans to initiate easier collection of signatures by reducing the percentage minimum. Now we need to collect 2% of the signatures of residents - this is almost five thousand people. Moreover, Russian legislation provides for a minimum level of 0,5% of the total number of citizens.

According to the press service of the regional government, Vladimir Solodov believes that if the bar is reduced to 0,5%, it will be necessary to collect about 1 signatures, which will allow more people to take part in the elections.

In April, the Kamchatka Legislative Assembly passed a law by which candidates for governor can be self-nominated. The election of the head of Kamchatka will be held on a single voting day on September 13.