They want to simplify regulation in the construction industry in Russia 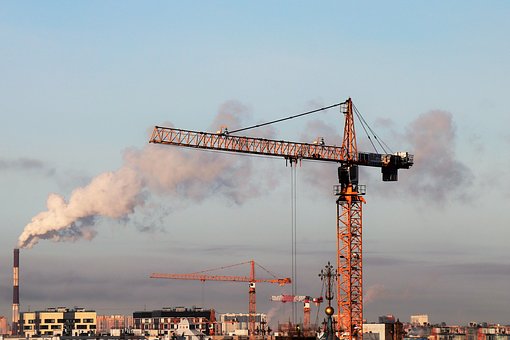 The Russian government is working to simplify regulation in the construction industry. Currently, the builders have a complex mechanism for preparing documentation, which interferes with the timing and volume.

It is reported Interfax with reference to the statement of the presidential envoy to the Far East, Yuri Trutnev. According to him, the regulation is so complicated that it takes as much time to prepare the necessary documentation for building a house as it does to the construction itself.

Trutnev clarified that the legislative development of a package of proposals on the Far East was suspended, as the composition of the government changed. However, now this issue is again dealt with.

Vladimir Putin signed a decree in June "On measures for the socio-economic development of the Far East", which provides, inter alia, an increase in the annual volume of housing construction in the Far East.

In February, it was reported that in the near future housing prices in the Far East may jump because of the "Far Eastern mortgage". This was announced in the federal Ministry of Construction. However, the price tag has already led to an increase in property prices in the Far Eastern Federal District by 10-15%. The real price increase after issuing a mortgage at 2% was confirmed by Deputy Prime Minister and Presidential Envoy to the Far Eastern Federal District Yuri Trutnev during a visit to Vladivostok.