University and all schools evacuated in Birobidzhan 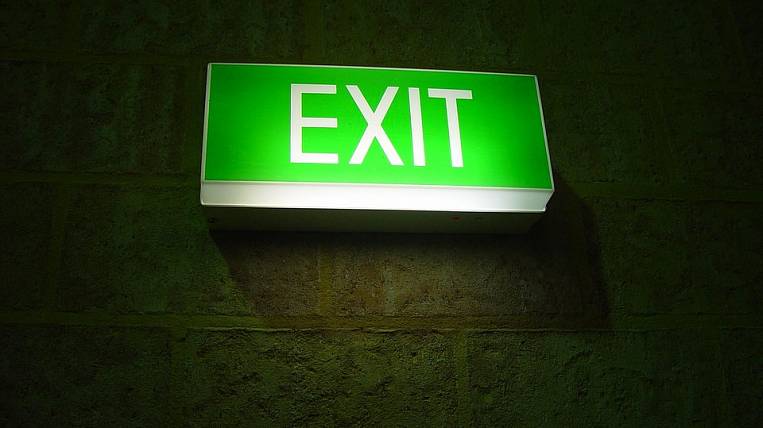 The wave of mining educational institutions has reached Birobidzhan. There, all schools and the Amur State University named after Sholom Aleichem had to be evacuated.

“This morning all the schools of Birobidzhan received reports of mining, a similar letter came to the Amur University named after Sholom Aleichem. Now emergency services are working on the spot, ”the city administration press service told EastRussia.

Pupils, as well as school and university workers, were evacuated to the nearest office buildings. Kindergartens, which already received similar messages in December, are also ready for evacuation.

The employees and students of all had to evacuate on the morning of January 13 schools of Khabarovsk, several educational institutions Vladivostok и Blagoveshchensk. They also received reports of a threat of explosion.

The university building is on fire in Birobidzhan