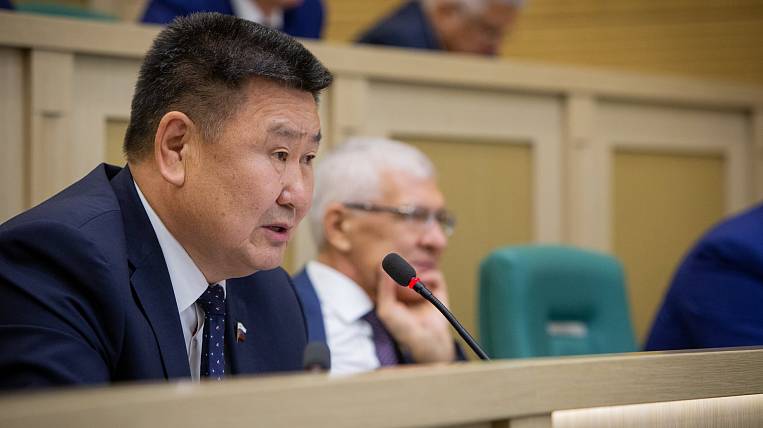 The Ministry of Internal Affairs in Buryatia filed a lawsuit to protect business reputation against the former commander of the Buryat riot police, member of the Federation Council Vyacheslav Markhaev. The agency asks that Markhaev’s statements about unlawful actions of the police during a spontaneous rally of residents of Ulan-Ude be deemed false and demands that these words be publicly refuted.

Markhaev, at a meeting of the Federation Council on September 25, turning to the chairman of the Supreme Court, Vyacheslav Lebedev, asked for an assessment of the events that took place in Ulan-Ude on September 9-10, when residents of the city, disagreeing with the results of the mayor’s choice, went to a spontaneous rally and faced with “unlawful actions of the police and the Russian Guard. ” Now the senator intends to defend his position in court. As he writes Kommersant, his lawyer Sergei Fedorov said that victims of the spontaneous rally are preparing a response to the Department of the Ministry of Internal Affairs for compensation for moral damage.

Residents of Ulan-Ude went to a spontaneous rally on September 9 demanding discard results city ​​mayoral election, and protested a few more days. On the second day protesters began clashes with the police, one person was injured, three were detained. One of them was fined; the other was arrested in relation to the third opened a criminal case.