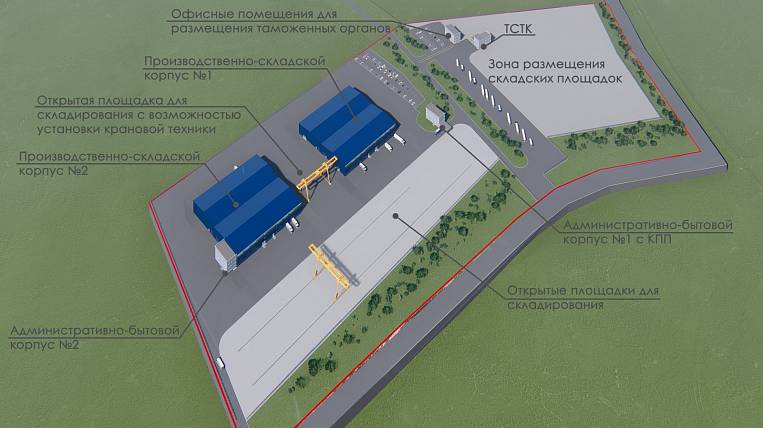 As EastRussia was informed in the press service of KRPK JSC, a corresponding agreement was signed with the Corporation for the Development of the Far East and the Arctic. The new resident will be involved in, among other things, concluding agreements with residents for the lease of premises or land. At the first stage, production and warehouse buildings with an area of ​​ten square meters will be built. meters, where residents can locate production or rent offices. The rental price is expected to be significantly lower than the market price.

"The basis of the territory will be presented in the form of greenfield and brownfield plots, that is, investors will be offered both land with infrastructure for construction and ready-made premises for rent," said Olga Sun-zhayu, general director of the Primorsky Territory Development Corporation.