The threat of forest fires looms over the Khabarovsk Territory 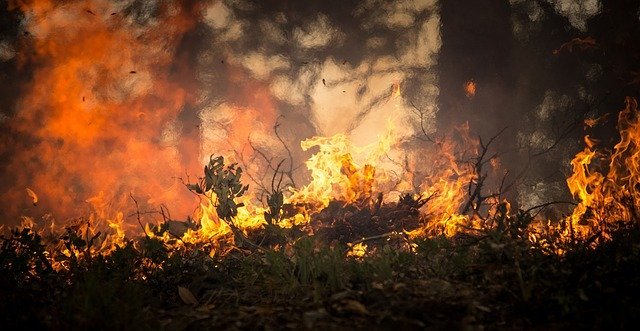 In the Khabarovsk Territory, strong forest fires are expected this summer. Forecasters predict hot weather, which will contribute to high combustibility in the taiga. According to the Far Eastern UGMS, the threat will escalate in June and last until October.

According to the press service of the regional government, 184 settlements were in the risk zone for forest fires. A plan for extinguishing foci has been developed for each. Almost 13 thousand people and more than two thousand pieces of equipment are prepared to fight fire. To protect forests, 19 forest fire stations and 17 air branches were created. 11 aircraft will extinguish the taiga.

Starting from April 23, the fire hazard season began in the region. It used to be usual, as in most regions of the Far East. Due to the meteorological situation and the recreational load on natural areas this year in the Far Eastern Federal District predict an increase number of forest fires.