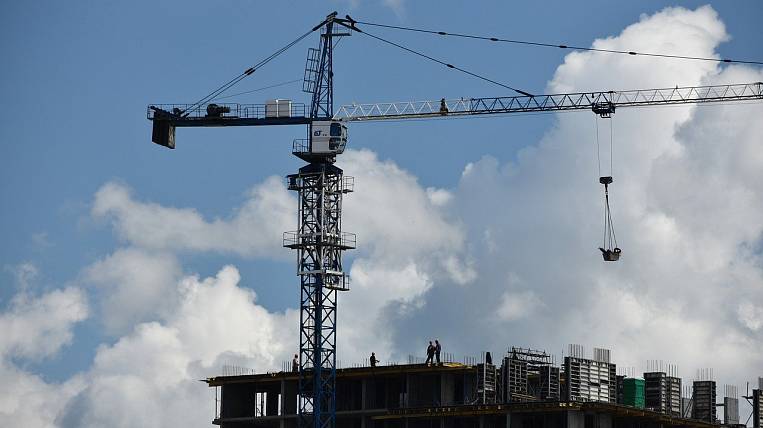 Photo: pixabay.com
In Vladivostok, on the construction of a house on the street. A worker was killed in the Aleutian. He fell from the height of the third floor and suffered a head injury.

As EastRussia was informed in the regional investigative committee, the tragedy occurred on November 4. An employee of a contractor has been inspecting the construction in progress for 53 years to determine the progress and scope of future work.

During the inspection, he fell from the height of the third floor. He was taken to the hospital with serious head injuries, but the doctors were unable to save him.

Investigators began checking the incident. A criminal case was initiated on violation of safety rules during construction work, which led to the death of a person through negligence.