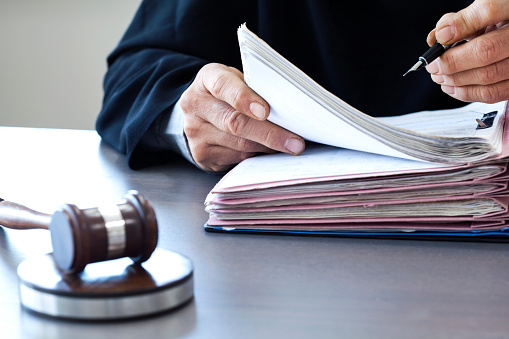 A criminal case was opened against a teenager who promised to open fire at a school in Blagoveshchensk in the Amur Region. The Regional Investigative Committee accepted the case of knowingly false reporting of an act of terrorism.

According to the press service of the RF IC for the Amur region, a 17-year-old resident of the Tambov region may face imprisonment for a term of three to five years. Investigators searched the suspect's house and seized his computer and telephone. Experts began to study his correspondence. Investigators will also check his environment and lifestyle.

The teenager was detained, the issue of choosing a preventive measure against him is being decided. No items and weapons were found that indicate that he was planning to commit a terrorist attack.

Earlier it was reported that a teenager in a discussion of the tragedy in Kazan in one of the social networks wrote that "Will do the same"at school number 27 in Blagoveshchensk. Law enforcement officers drew attention to his threats, but he said that he was "just joking."

In Kazan, in gymnasium No. 175, a 19-year-old student started shooting on 11 May. 20 people and three adults were injured. Seven eighth graders and two teachers were killed.

The flood takes place in eight settlements of the Amur region