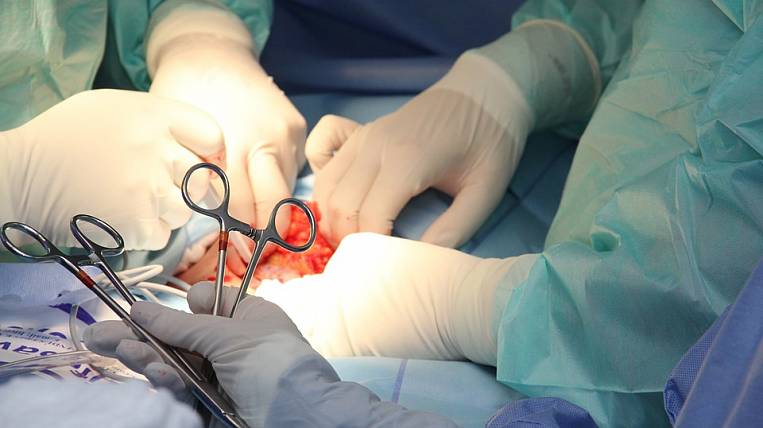 In Petropavlovsk-Kamchatsky, investigators opened a criminal investigation into the death of a man born in 1948 in a regional vascular center. The perpetrators will have to answer under the article “Causing death by negligence”.

According to investigators, in December 2019, an elderly patient with acute myocardial infarction was admitted to the regional vascular center of the GBUZ Kamchatka Regional Hospital named after Lukashevsky. According to the press service of the regional SU SK, the man underwent two operations, after the second he died due to cardiovascular arrest.

Investigators seized medical records to determine the cause of death. The issue of the appointment of a forensic medical examination, including outside the region, is being resolved.