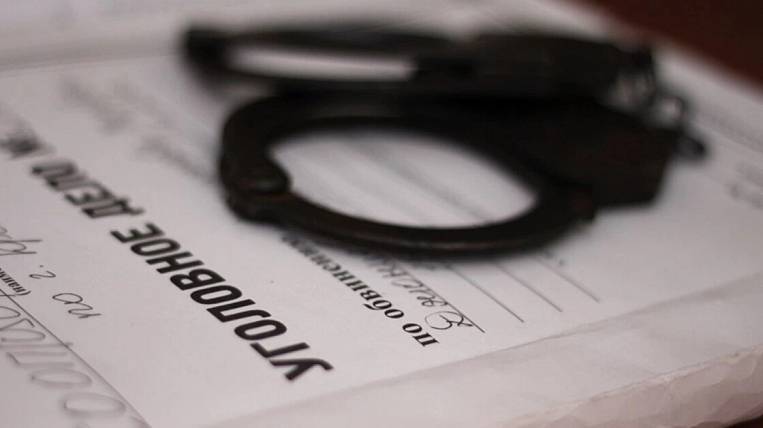 In Birobidzhan, investigators opened a criminal case on the fact of a knowingly false report about the impending explosion, committed in respect of objects of social infrastructure. Now the issue of initiating seven more similar cases is being considered.

Pupils of six schools of Birobidzhan, as well as students of the College of Culture and the Medical College evacuated on December 9. The measures were taken after receiving anonymous reports about the mining of buildings. Emergency services inspected the institution, but found no explosives anywhere.

According to the press service of the regional prosecutor’s office, the department organized an audit of compliance with the requirements of the law during the evacuation of minors, since in two schools in the city the children were taken outside without outer clothing and not taken to a safe distance.