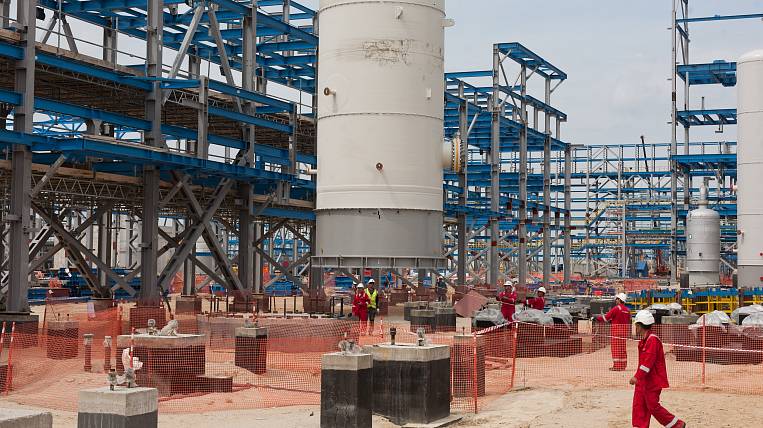 In the Amur Region, after the pogrom that the workers staged at the construction site of the Amur Gas Processing Complex (GPP), investigators opened a criminal case for participation in the riots. Now the territory is cordoned off.

According to the press service of the regional SU SC, investigators of the department for the investigation of especially important cases and forensic investigators went to the scene. According to media reports on facts of non-payment of salaries to employees of the contracting organization involved in the construction of facilities at the Amur Gas Processing Plant, they will conduct a preliminary investigation.

The regional prosecutor’s office also reported that a criminal case under the article “Hooliganism” was instituted on the fact of the incident. The case was referred to investigators.

Shift workers from Uzbekistan on July 13 pogrom at the office of Renaissance Heavy Industries, a Gazprom contractor that is building the gas processing plant. About 300 workers smashed furniture and office equipment. The reason for the dissatisfaction was the non-payment of the costs of paying for patents for labor activities.