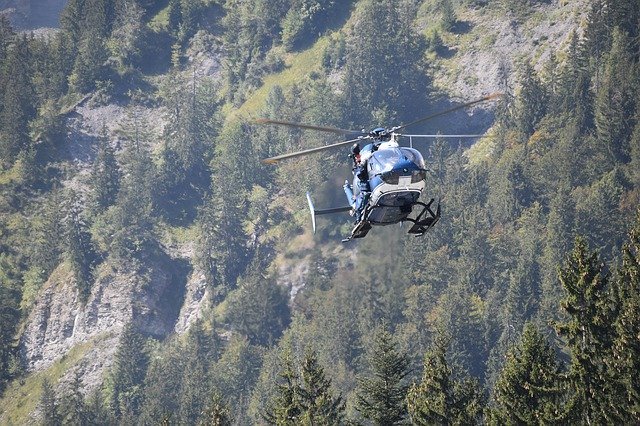 In the Chukotka Autonomous Okrug, a criminal case has been initiated into the crash of a Mi-8 helicopter belonging to military unit 42838. Military investigators assume that the tragedy occurred due to a violation of flight rules or preparation for them.

According to the press service of the GVSU SK Russia, at present, the site of the incident is being examined, and pre-flight documentation and fuel samples are being removed. So far, no defendants in the criminal case have been reported.

The accident occurred at a military airfield in the village of Coal Mine. May 26 at about 12 hours in local time, the MI-8 helicopter made a hard landing and caught fire. Four crew members were killed. Ministry of Defense put forward versionthat the cause of the accident could be a technical malfunction of the machine.