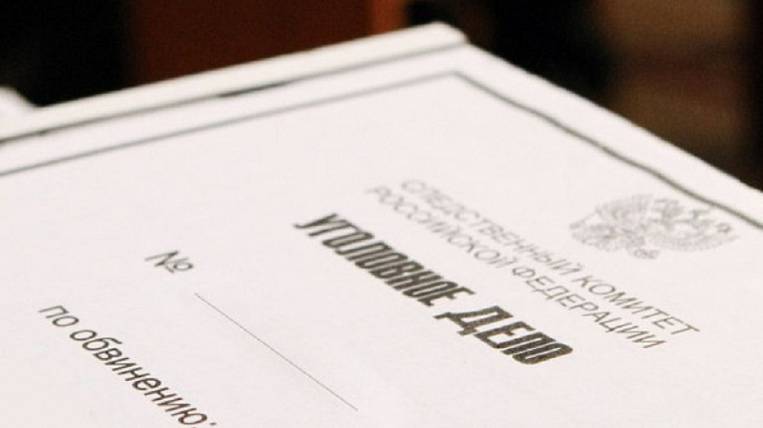 In Yakutsk, a criminal case was brought against the head of the city’s veterinary department because of a case of killing animals in a shelter. He faces a sentence for abuse of office.

According to the press service of the republican prosecutor’s office, in March this year in a shelter killed 201 animals. The reason for this was the order of the head of the board of veterinary medicine of Yakutsk. At the same time, the department notes that he did this in violation of the established sanitary and veterinary rules: after rabies detection He ordered the death of all sick and suspected dogs and cats, while the shelter did not conduct constant monitoring, rabies vaccination, and isolation of animals.

The prosecutor's office made the head of the Zhilkomservis municipal unitary enterprise, the republic's veterinary department, and initiated administrative proceedings against the responsible officials. Also, the prosecutor's office is checking the legality of the decision of law enforcement officers to refuse to initiate a criminal case on cruelty to animals.

Initiate criminal proceedings after a rabies situation at a detention center in Yakutsk demanded the chairman of the State Duma committee on ecology and environmental protection Vladimir Burmatov. In March, from office fired the head of the department of veterinary medicine Yakutia Vasily Buraev. The resignation was associated with a scandal at the overexposure point. They explained that the animals had to be euthanized to prevent the spread of rabies, since all the animals that were euthanized were in contact with the sick dog.

Recently it became known that when killing were choking drugs used. According to the conclusion of the head of the Anesthesiology Veterinary Society of Russia Evgeny Kornyushenkov, the animals painfully died from suffocation.