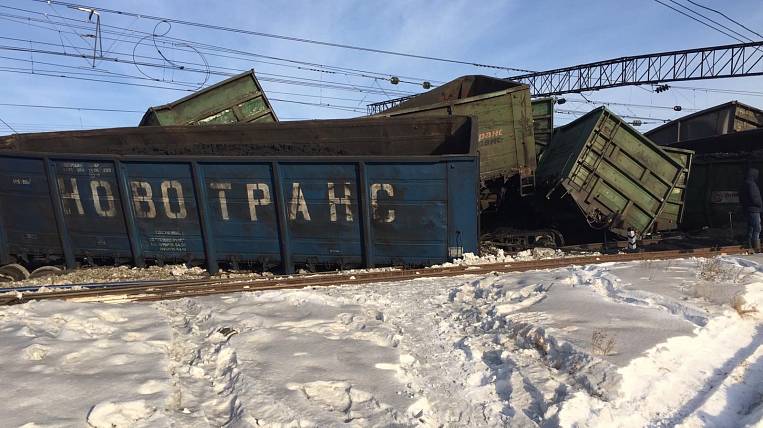 In the Irkutsk region, transport investigators opened a criminal case under the article “Violation of the rules for the safety of traffic and operation of railway transport, which entailed the infliction of major damage”. The reason was the gathering of cars with coal, which occurred in the area of ​​the village of Meget.

No one was injured as a result of the incident. The property damage of Russian Railways is now being specified. An investigation team works at the scene.