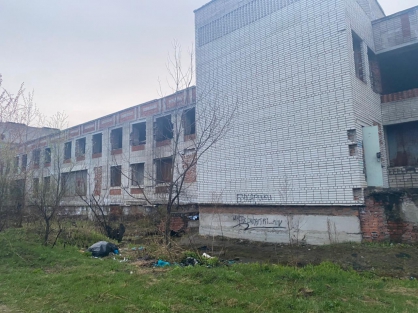 In Khabarovsk, a criminal case was opened after the injury of a 13-year-old teenager. He was walking on the territory of an abandoned building in the Krasnoflotsky district and fell from the third floor.

According to the press service of the Investigative Directorate of the Investigative Committee of Russia for the Khabarovsk Territory, the victim is now in the hospital. The criminal case was initiated on the grounds of negligence on the part of officials of the Krasnoflotsky District Administration. They did not take any measures against the owners of the building to restrict access to their territory.

Investigative actions are being carried out now. The investigation is ongoing.