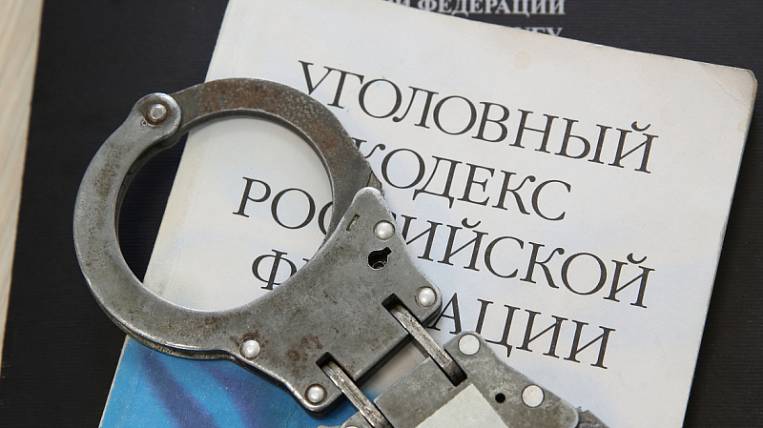 The head of the Cheryumchinsky nasleg in Yakutia is suspected of abuse of office. He carried out the machinations together with an entrepreneur who was building an arched gymnasium in the village.

According to the agency Sakhalife, the administration of the Verkhoyansk region, which includes the village of Cheryumcha, signed a contract with an entrepreneur to build a gym for 11,7 million rubles. The parties signed the acts of completion in December 2019, the contractor received a full settlement for the contract.

However, during the inspection, it turned out that the actual types and volumes of work performed differ from those declared in the act. The first deputy head of the district is now suspected of exceeding his official powers, the case has been sent to the court for consideration on the merits.

At the same time, in February 2020, the head of Cheryumchi signed an agreement for heat and water supply of the gym, which was never put into operation. About one million rubles were transferred to the specified object in just a month. Now the head of the village is accused of abuse of office.