Criminal case against ex-minister Sheverda transferred to court in Angara 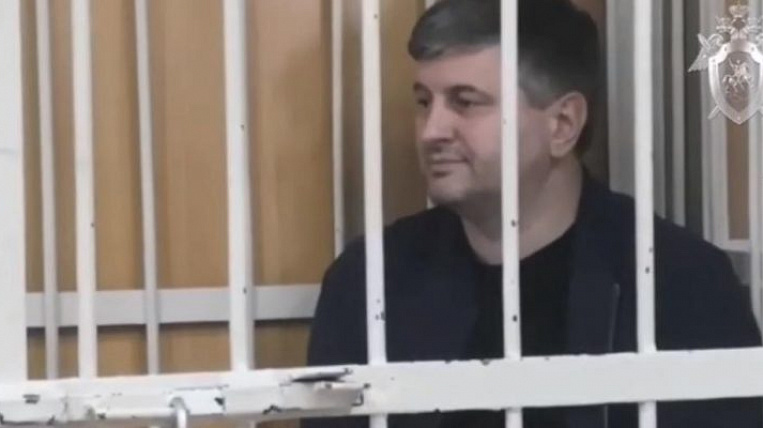 In the Irkutsk region, an investigation of the criminal case against the ex-minister of the forest complex of the region, Sergey Sheverda, was completed. The defendants are also his former deputy and several others. The criminal case of large-scale deforestation in the Tukolon State Nature Reserve has been brought to court.

According to the press service of the Investigative Committee for the Irkutsk Region, ex-minister Sergei Sheverda knew that there was no reason to carry out clear cutting in the Tukolon nature reserve. However, he took active measures to continue felling and violation of his regime. As a result, a clear sanitary felling was illegally appointed, agreed and carried out in the reserve on an area of ​​about 120 hectares. The damage to the forest fund amounted to about 748 million rubles.

The volume of the criminal case amounted to 84 volumes. More than 100 witnesses and experts were interviewed on it, conducted 15 forensic examinations, including environmental-assessment, environmental, dendrochronological.

Earlier, the regional government claimed that logging was agreed and were carried out legally. Despite this, in June 2019 ex-minister arrested and sent to a pre-trial detention center, he asked for house arrest, but the court only extended the selected preventive measure.

Ex-Governor Sergey Levchenko refused to dismiss the minister until the end of the investigation. Later, the official wrote a letter of resignation. However, the new head of the region amended the decree on the dismissal of the minister and noted that the official left due to loss of confidence.