Coal ports of Primorye have difficulties due to coronavirus 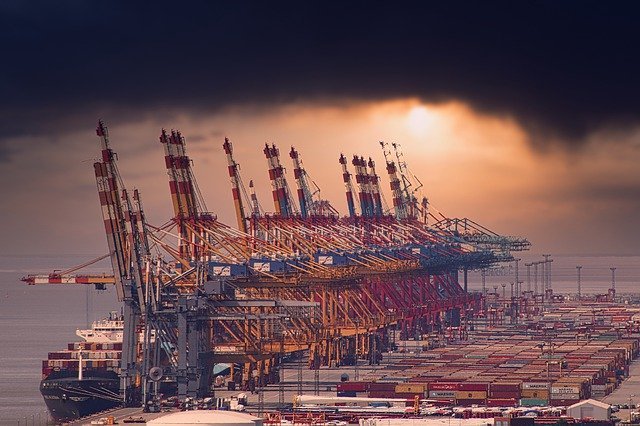 The situation with the spread of coronavirus has created difficulties in the operation of coal ports in the Primorsky Territory, which send most of the cargo to China. This was stated by the senator from the region Lyudmila Talabaeva.

Among the victims were also timber and fishing enterprises in the region, for which China is a key market. Many Russian enterprises were faced with a shortage of components made in China, which was partially suspended due to the spread of the virus.

According to the press service of the regional Legislative Assembly, the tourism industry suffered the most damage - flights and tours to China were canceled before the end of March. Inbound tourism is limited, due to which the hotel, restaurant and trading business of Primorye, which lost Chinese money, is suffering losses.

According to the latest data, the number of patients with coronavirus in China exceeded 70,5 thousand people. 1770 people died.