UFSIN commented on the loss of Khoroshavin 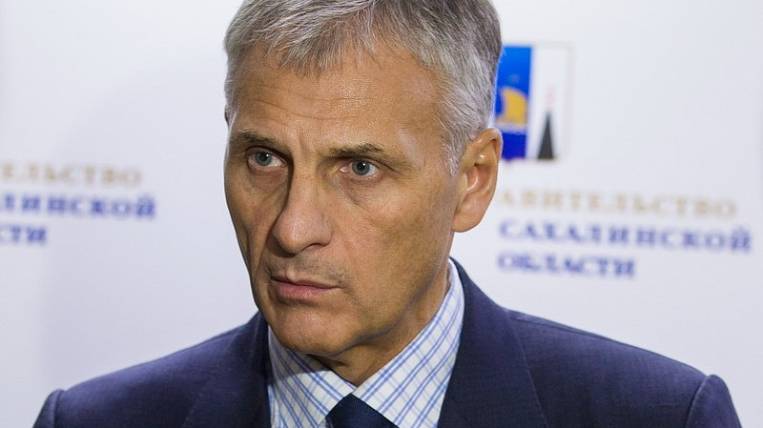 The ex-governor of the Sakhalin Region, Alexander Khoroshavin, was found - they said in the regional Federal Penitentiary Service that he was in the detention center of Yuzhno-Sakhalinsk. He was transferred there from the prison, which is located in Khabarovsk.

“Alexander Khoroshavin is in the detention center of Yuzhno-Sakhalinsk. He was transferred there on December 17, ”Nadezhda Chikhalcheva, head of the press service of the Federal Penitentiary Service of Russia for the Sakhalin Region, told EastRussia.

Khoroshavin’s lawyer Eugene Balabas told the publication that he would visit the detention center today and clarify whether this is true. Earlier, he did not respond to his requests for the whereabouts of the ex-governor at the Federal Penitentiary Service.

Defenders said that the whereabouts of Alexander Khoroshavin has been unknown for a month. Now the case is being investigated about the elections to the 2014 Duma of Yuzhno-Sakhalinsk, of which Khoroshavin is a defendant, he must communicate with lawyers, but they are from November 18 don't know anything about him.

Last year, Alexander Khoroshavin was sentenced to 13 years of high security and a fine of 500 million rubles for receiving multimillion-dollar bribes. In July him transported to the pre-trial detention center of Yuzhno-Sakhalinsk.