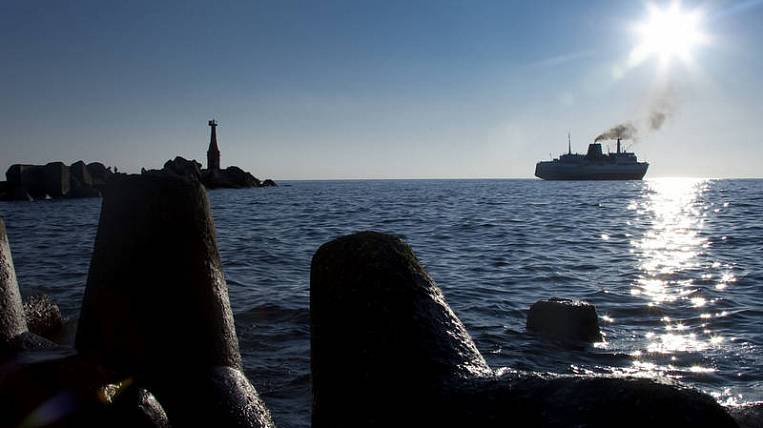 UFAS employees in the Sakhalin Region inspect the Kholmsky port after it started charging fees for obtaining passes and sharply raised tariffs. The lawfulness of closing access to the port territory is checked by the prosecutor's office.

A meeting on this issue was held in the regional government. After it, it was decided to allow the free movement of cars arriving at the port along its territory. Employees of enterprises operating in the sea harbor will be allowed to walk on the territory not on single passes, but on a permanent basis.

According to the press service of the regional government, the port authorities were asked to work out the tariffs in detail: to clearly define what services and in what amount they are charged, and the tariff adjustment should be agreed with the OFAS.

Now there are no obstacles to the passage of vehicles to the port territory. Through it, consumer goods, food and cars are delivered to Sakhalin.