Remote villages of the Khabarovsk Territory will switch to solar energy 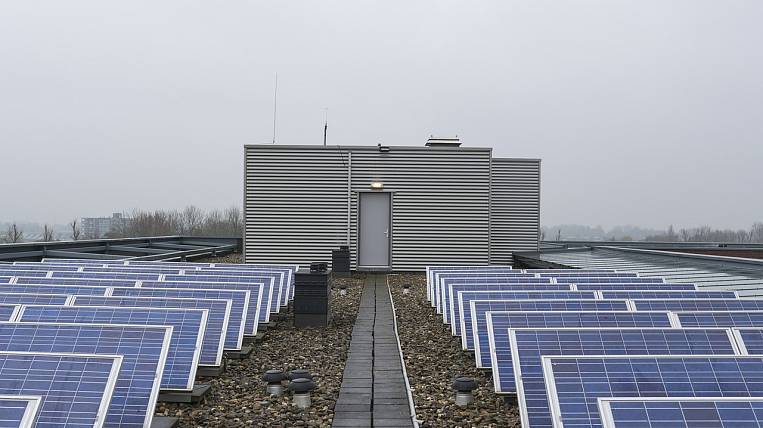 They plan to ensure uninterrupted power supply in the northern regions of the Khabarovsk Territory with the help of solar power plants. The Far Eastern Agency for Attracting Investments and Development of Zhksport is studying the possibility of building such facilities with the help of state support.

The idea of ​​switching inaccessible villages of the region to renewable energy sources was discussed at a meeting on the fuel and energy complex in the government of the Khabarovsk Territory. Representatives of ANO IPA have already agreed to support clean energy. In addition to regional funding, the development of solar energy is possible under the federal program “Renewed Image of Rural Areas”.

By the way, this is not about large solar power plants (SES), but about hybrid plants developed by Hevel. These complexes consist of solar modules, windmills and a diesel generator. At the same time, the priority in electricity production is at SES, and diesel is connected only if there is no sun or wind.

“Autonomous hybrid systems are good because they require virtually no maintenance. The modules are designed so that the snow will not linger on them, the height of the structure allows you not to drown in snow. In addition, the entire system can be brought into place literally in the truck. They are good for those areas where it is difficult or very expensive to deliver diesel fuel, ”said Nikolai Popov, CEO of Hevel.

At the same time, he notes that the insolation (irradiation of the earth's surface with solar radiation - ed.) Of the Khabarovsk Territory is actually the same as in the south of Russia, and low temperatures for solar installations are not a hindrance: they can work without interruption in conditions of + 40 to -60 degrees. The cost of one installation, with a capacity of one megawatt from 300 to 500 million rubles.