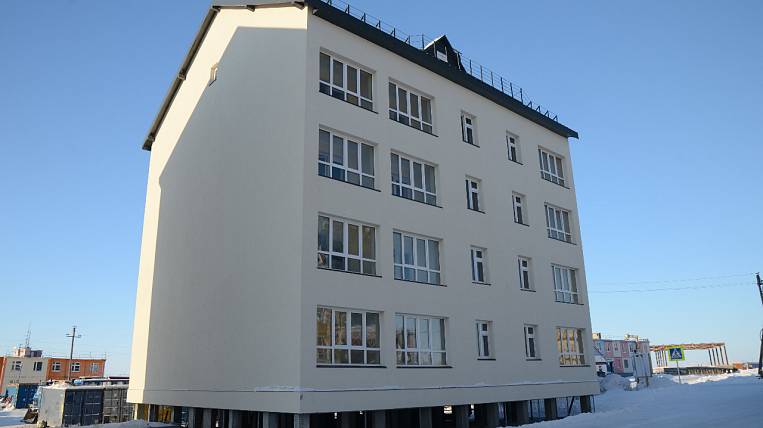 In the Chukotka Autonomous Region, doctors and teachers were given the keys to 18 apartments. Funds for their purchase were allocated to the region from the federal budget as part of the “Single subsidy”.

According to the press service of the Ministry of Eastern Development, 140 million rubles were spent on housing. The apartments are not only renovated, but also partially furnished. Already 16 state employees celebrated a housewarming party. They all work in the village of Ugolnye Kopi in the children's art school, the village Education Center, and the district hospital.

As part of a single subsidy to Chukotka, funds were allocated to update the material and technical base of four technical schools and colleges, to build a multifunctional site in the village of Lorino and an additional building of the district hospital. Reindeer herding brigades received mobile nomadic dwellings, reconstruction of the Chaunsky district hospital began.