At the meeting of the biological section of the Scientific Council, TINRO-Center specialists discussed the results of the cruise of the R / V Osmotitelny, which examined the stocks of commercial crabs in the Primorye subarea south of Cape Zolotoy, including in the Peter the Great Bay, the organization's website says.

The trapping took place in October-November in the water area of ​​Peter the Great Bay and the northwestern waters of the Sea of ​​Japan at depths from 21 to 180 meters.

According to the head of the voyage, Oleg Borilko, four main commercial species of crab were encountered in the catches - Kamchatka, blue, quadrangular hairy and strigun opilio.

The largest and densest concentrations of Kamchatka crab were recorded in the eastern part of Peter the Great Bay, the maximum catch for the effort in this area reached just 0,58 copies per trap. The survey confirmed the previously observed decrease in the amount of industrial space. Since the Kamchatka crab fishery has not yet been conducted, the fall may be due to both natural causes and illegal fishing. Experts note that before the closure of the fishery, the Bay of Peter the Great is a traditional site for the formation of dense concentrations of this species. In recent years, the number of snow crab (snow crab) crab-snowball sharply increased, which, apparently, significantly pressed Kamchatka crab. Also, scientists stressed that due to periodic thefts by poachers, studies in some areas were not performed and part of the stock could remain unaccounted for.

The population of the blue crab in the bay is still small in comparison with the rest, the most significant concentrations were formed in the southeastern part of the APW. The main catch of commercial males accounted for the depth of 160-180 meters, the number of this group is estimated at only 22 thousand copies.

In 2014, the industry caught only crab-stiguna opilio. Determining the reasons for the decrease in the commercial abundance of the Kamchatka crab will require further work. 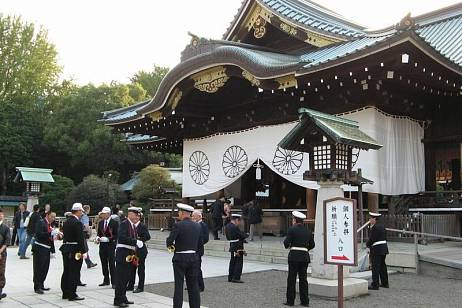 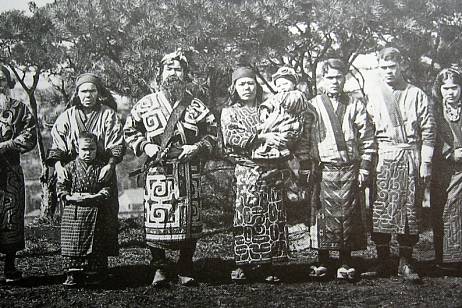