Scientists have found out how self-isolation affects the psyche 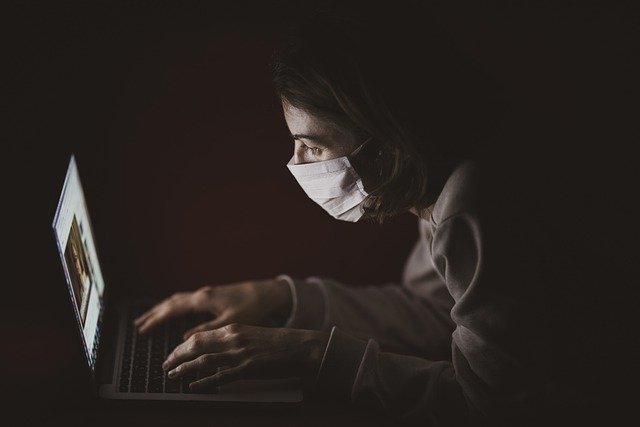 Photo: pixabay.com
Self-isolation mode negatively affects the human nervous system and increases the tendency to panic moods. This conclusion was made by scientists of the Institute of Biomedical Problems of the Russian Academy of Sciences. The worst part is that people do not know when this situation will end.

As the RIA News, psyche is negatively affected by asthenization, physical inactivity, deprivation of familiar social contacts. People experience the effect of "echo chambers" and under such conditions any information can lead to panic reactions and a sharp change in the psychological perception of the situation.

According to the decree of the president, removed from May 12 general self-isolation regime. At the same time, some regions have extended restrictions until 1 June. Previously, scientists suggested that coronavirus will forever remain with humanity and those preventive measures that were introduced as temporary will become permanent.
Tags: coronavirus self isolation psyche
September 28: current information on coronavirus in the Far East
Digest of regional events and latest statistics
Related News: