Scientists: the probability of strong earthquakes this year is higher in Kamchatka 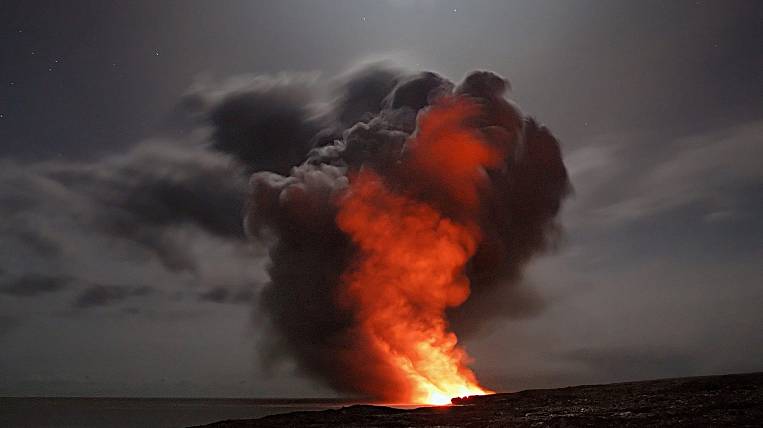 Photo: pixabay.com
Several earthquakes were recorded at different times on June 1 in Yakutia, Kamchatka and the Kuril Islands. Shocks occurred far from settlements, no injuries. But the probability of earthquakes above seven points, according to scientists, is 10 times higher this year.

According to Unified Geophysical Service of the Russian Academy of Sciences, On June 1, three earthquakes occurred in the Far East.

The first earthquake in 12-36 Moscow time was registered in Kamchatka. The epicenter occurred on the eastern coast of the peninsula, 140 km from Ust-Kamchatsk. Magnitude was 4,6 points.

The second happened at 13-27 Moscow time in Yakutia. Magnitude was 4,7 points. The epicenter was located in a sparsely populated area: from there, according to coordinates, about 140 km to the village of Ust-Nera, and 675 km to Magadan.

The next earthquake, after 16-00, was recorded in the northern Kuril region. Two epicenters of 3,6 and 5,2 points were noted at once.

Yesterday in Kamchatka two volcanoes were activated at once. They threw out pillars of ash, no one was hurt.