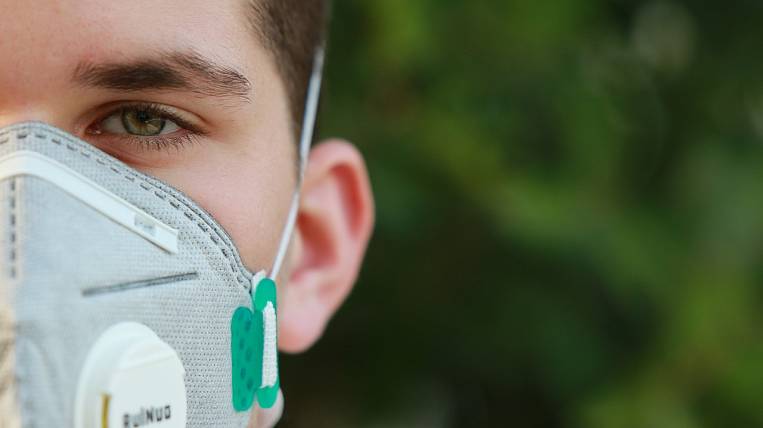 Photo: pixabay.com
Scientists from the United States shared data on the distribution of seven known types of coronaviruses. Outbreaks of diseases from previously known strains occurred mainly in the winter-spring. According to coronavirus, peaks are also expected in spring.

According to RIA NewsScientists from the University of Michigan in the USA have studied the spread of previously known coronaviruses since 2010. According to them, only 2,5% of cases occurred in the interval from June to September. The vast majority of cases were recorded earlier from December to May.

However, it is not yet clear whether the new strain causing COVID-19 will spread in the same way. However, doctors suggest that the peak of the pandemic will occur just in the spring months.


The head of the Federal Biomedical Agency Veronika Skvortsova announced the forecast peak coronavirus in Russia. According to her, the incidence will grow for another 14 days, it will begin to fall only in mid-June.