Scientists ask WHO to recognize coronavirus transmission by air 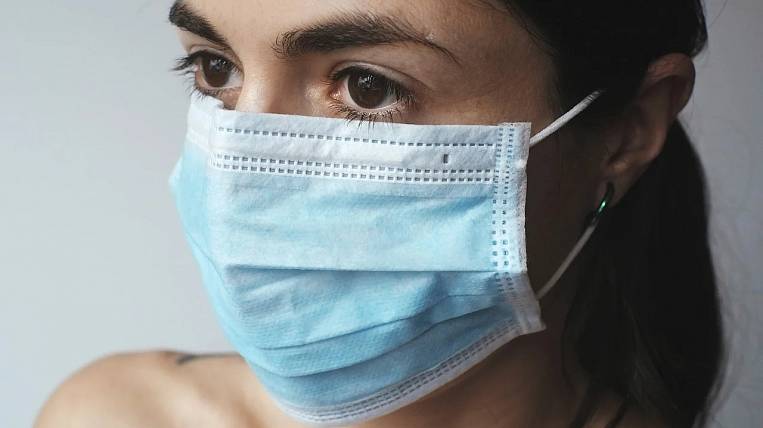 Scientists from 32 countries call on WHO to recognize the transmission of coronavirus through the smallest particles in the air as a significant factor in the spread of the disease. Such requirements have already been expressed by 239 scientists.

According to The New York Times, WHO now believes that the main mode of spread of coronavirus is large drops, which are released during sneezing, coughing, or communicating. They settle on some surface, and after touching it another person becomes infected.

However, according to a group of scientists, there is another way of distribution. We are talking about the smallest drops that remain in the air for a while mainly in the room.

WHO Director of Infection Control Benedetta Allegranzi notes that the debate about this mode of transmission has been going on for quite some time. According to her, the airborne path in the organization is now considered possible, but more accurate data on this need evidence.

If WHO recognizes this way of spreading the virus, then a number of changes will need to be made to the recommendations. For example, masks will need to be worn even indoors with social distancing. Public places will also have to use ventilation systems and UV lamps to disinfect the air. Paramedics will need to wear masks of a different class.