Scientists: the project of a new nuclear test site in Primorye done secretly 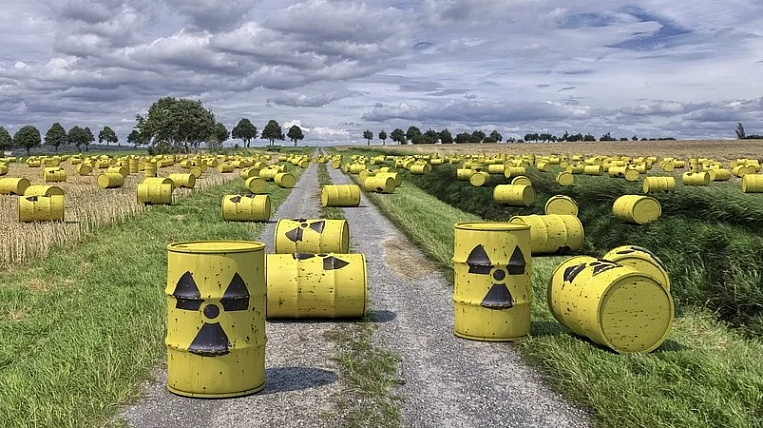 Scientists in Primorye did not know anything about the plans of the Zvezda Far Eastern Shipyard to build a landfill for the temporary storage of radioactive waste. While environmentalists are in no hurry to sound the alarm, but would like to see the design and engineering documentation in order to assess the scope of the project.

According to EastRussia, Doctor of Biological Sciences, Chief Researcher of the Pacific Oceanological Institute. VI Ilyichev FEB RAS Vladimir Rakov, so far in the situation with the modernization of the radioactive waste storage, ecologists have more questions than answers.

“Of course, it is more convenient to throw garbage right at the entrance of a house than to carry it into a garbage can fifty meters away, but here we are not talking about solid municipal waste, but about radioactive waste, extremely dangerous for the environment. Where in a small and developed area of ​​the city, through which the federal highway and the railway passes, is there a reservoir from which the city drinks water, will a radioactive waste site be located, in which only the sanitary protection zone must be at least one km? If the modernization of the facility takes place on the shore of the Ussuri Bay - in general, as they say, "Carcasses light - throw a grenade." After all, this is a potential source of pollution of the aquatic environment, where, at a distance of visual observation, within some 10-15 km, there is Vladivostok with its famous recreation centers, the All-Russian Children's Center "Ocean", as well as habitats, migrations and fishing species of fish and invertebrates, ”commented Vladimir Rakov.

The scientist recalled that before the construction of such facilities a whole range of measures should be taken: environmental impact assessment, state environmental review, public hearings.

“For this, the Federal Law“ On Environmental Protection ”contains a special article No. 40 with requirements for the location, design, construction and commissioning and operation of the RW storage facility itself. Why hasn't anything been heard about this project before? Why is everything done secretly, with violations of the procedure for submitting design materials (explanatory note, EIA, conclusions of the state ecological expertise) to the public court of the region? ”, - Vladimir Rakov is indignant.

Last week JSC DVZ "Zvezda" announced a tender to perform construction and installation works on the object "Site for the temporary storage of solid radioactive waste (SRW)". The starting price of the lot is 160 million rubles. The customer set the deadlines for the work to be quite short - the facility should be erected and prepared for work in 270 days. Now the temporary storage is almost completely full and has an increased level of radiation. 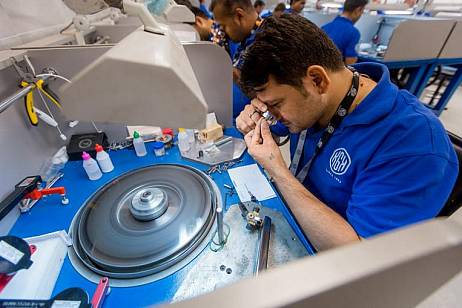