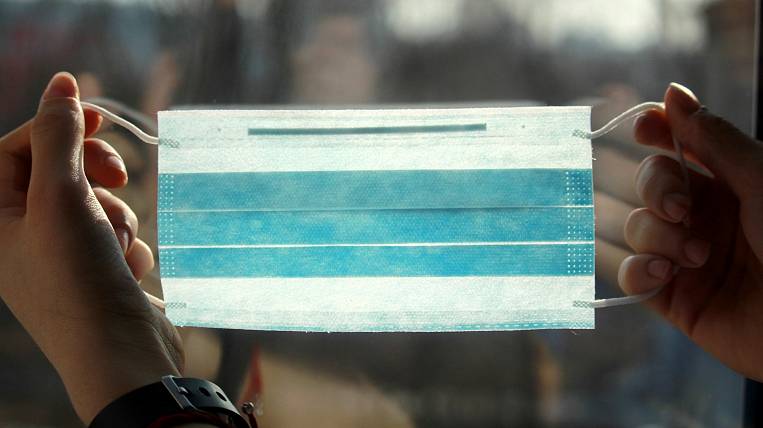 Scientists from Germany found that over time, the number of patients with coronavirus disease decreases the number of antibodies to it. This suggests that they can get sick again.

The channel distributed information ZDF. In the first patients who became ill in January of this year, a repeated blood test some time after discharge revealed a decrease in the number of antibodies to coronavirus. A decrease in neutralizing antibodies was observed in four out of nine patients.

According to the head doctor of the infectious diseases department of the Munich clinic Schwabing Clemens Wendtner, the extent to which this affects long-term immunity is still unknown. However, judging by the results of the study, re-infection is possible.

Earlier, Chinese scientists came to the same conclusions. According to researchers from the Middle Kingdom, those who had asymptomatic illness had the least amount of antibodies.