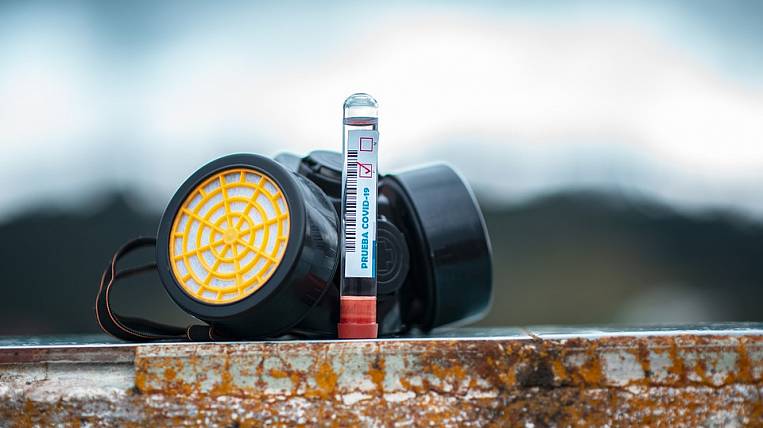 The coronavirus epidemic in Russia, according to a new forecast by scientists, may fully end in August. It was previously assumed that this would happen in July.

New calculations were presented by scientists at Singapore University of Technology and Design (SUTD). According to their data, the epidemic will end by August 19, and not by June 20 this year. At the same time, the pandemic in Russia will end by 97% by May 23.

Scientists noted that they used the SIR mathematical model to make the forecast, which allows you to accurately simulate the epidemic of viral diseases in large cities. However, they urge not to be overly optimistic, since any predictions are theoretical.

This week, presidential spokesman Dmitry Peskov said that peak spread of coronavirus expected in mid-May, and in June the situation will improve. Head of Rospotrebnadzor Anna Popova believes that after May 12, Russia will be able to start gradually exit self-isolation mode.

Coronavirus in the Far East: information as of the morning of October 15, 2021