Scientists: found an intermediate link in the transmission of coronavirus to humans 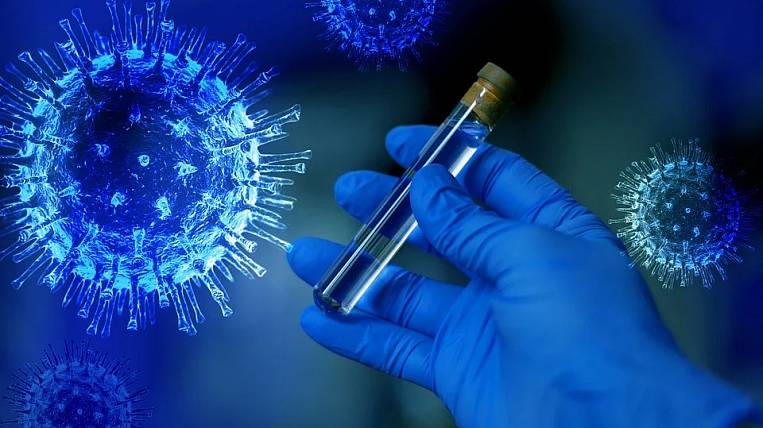 Photo: pixabay.com
Researchers from Canada have identified an alleged carrier of a new type of coronavirus from animals to humans. One of the sources, in their opinion, could be stray dogs.

According to the magazine Molecular Biology and Evolution, scientists believe that dogs could eat the meat of infected bats. Already in the intestines, bacteria could provoke mutations in the virus, which learned to avoid the immune response in humans. After that, the virus could be transmitted to humans.

To study, scientists from the University of Canada in Ottawa took 1 full-fledged genomes of betacoronavirus. These are all known types to date. Along with this, they compared the genomes of coronaviruses, which caused intestinal infections in dogs, and found a similarity between them.

Previously, scientists found that about 30% of coronavirus cases can occur without symptoms at all... Moreover, in Moscow, where coronavirus research is more widely used, the proportion of asymptomatic cases is higher - 52%.