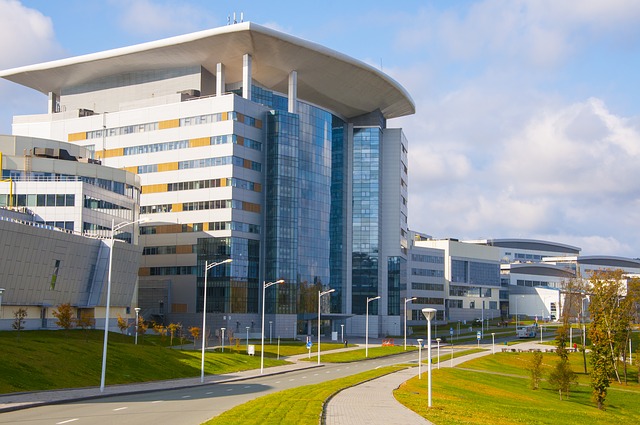 Photo: pixabay.ru
Scientists at the Far Eastern Federal University have won grants from the Russian Foundation for Basic Research. They will receive 29 million 300 thousand rubles for research in the fields of biomedicine, the fight against oncology, bioinformatics, ecotoxicology and the humanities.

According to the FEFU press service, within the framework of the grant, it is planned to synthesize new derivatives of fascaplisin - compounds with antitumor potential obtained from the pigment of a sea sponge. In the future, they will be tested on mice.

In previous experiments, it was possible to obtain Dibromfaskaplizin, capable of inhibiting the metabolism of human prostate cancer cells. In this case, the concentration of the substance will be seven times lower than the toxic at which healthy cells are destroyed.

In another study, scientists from Russia, China and Sweden will develop new drugs against metastasis of thrice-negative breast cancer. If successful, it will be possible to block the mechanism of development of metostases.

In addition to anti-cancer research on grant funds, a mentoring project will be launched. A team of students and young scientists from the School of Natural Sciences is developing EXONtools software for decoding genes. It will allow to identify functionally significant genetic abnormalities in the human genome.