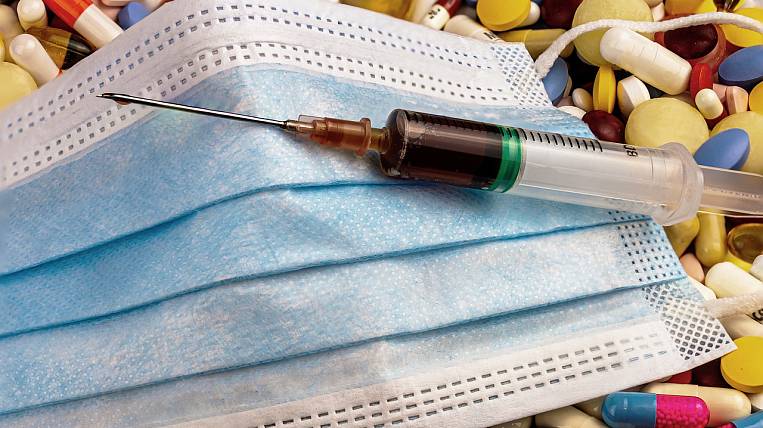 Researchers from Duke University School of Medicine (USA) have found out how antipyretics affect the formation of immunity to coronavirus after vaccination. It turned out that the use of non-steroidal anti-inflammatory drugs reduces the body's immune response.

During the experiment, 15 people took an antipyretic agent for 12 days before being vaccinated against influenza. After vaccination, they had a much lower immunity to influenza than the control group, which did not take analgesics.

In the Czech Republic, 12 years ago, children's reactions were studied after various vaccinations and taking antipyretics. It turned out that antibody concentrations were significantly lower in the group where children received paracetamol.

As shown in the latest experiment by scientists from the United States, aspirin and ibuprofen can suppress the activity of a protein that controls the expression of immune response genes. Other anti-inflammatory drugs suppressed the activation of T cells, which can also learn to defend the body against the virus. These drugs can also reduce the ability of cells to multiply.

However, according to some experts, the level of antibodies will still protect, even after taking a febrifuge. It is also important that vaccines are administered more than once, which means that previous immune responses will increase. According to WHO recommendations, it is necessary to take antipyretics only if the temperature after vaccination is more than 38 degrees.