Pupils of 10 schools were evacuated in Blagoveshchensk 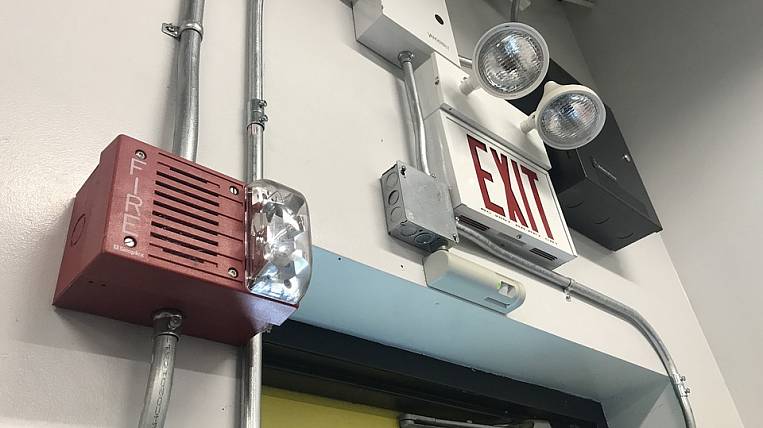 A wave of mining of educational institutions has reached Blagoveshchensk. There, after reports of allegedly laid explosive devices, students from ten schools were evacuated.

“Today, several schools in Blagoveshchensk received e-mail messages about the mining of these educational institutions. The evacuation of students and staff was carried out, the buildings of educational institutions were examined by the police and the Russian Guard with the involvement of dog handlers. No dangerous objects were found, ”EastRussia was told in the press service of the Ministry of Internal Affairs of Russia for the Amur Region.

Classes for the first shift were canceled, students were sent home.

Similar messages were received in the morning of December 9 by schools in different cities of the Far East. Classes had to be canceled in six schools and two colleges Birobidzhaneducational institutions Komsomolsk-on-Amur, Khabarovsk and Vladivostok.