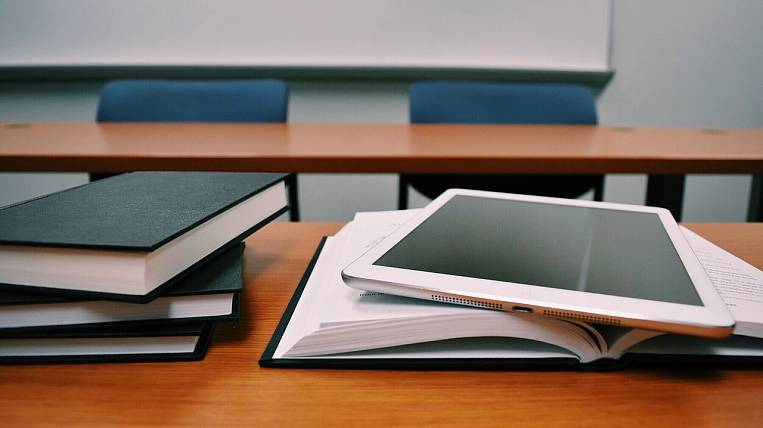 In the Jewish Autonomy, face-to-face classes were resumed in the school of the village of Yekaterino-Nikolskoye, where the maximum permissible concentration of radioactive radon gas was found to be exceeded. There were problems in two offices.

As EastRussia was informed in the government of the JAO, the work of the school in full-time format was suspended after the decision of the court of the Oktyabrsky district. Last week school closed for 60 days, sanitary inspections have begun.

Some of the students moved to the Amurzet school, and another part studied either in the building of the kindergarten or in distance learning. In total, the school has 180 students and 76 schoolchildren involved in the correctional program.

The school administration and the district administration appealed against the court decision. Now it is possible to resume classes, but two offices will have to be isolated. In the rest of the classes, no problems were found. And according to the deputy head of the education department of the Jewish Autonomous Okrug Natalia Solovchenkova, those two offices were not used for teaching lessons.