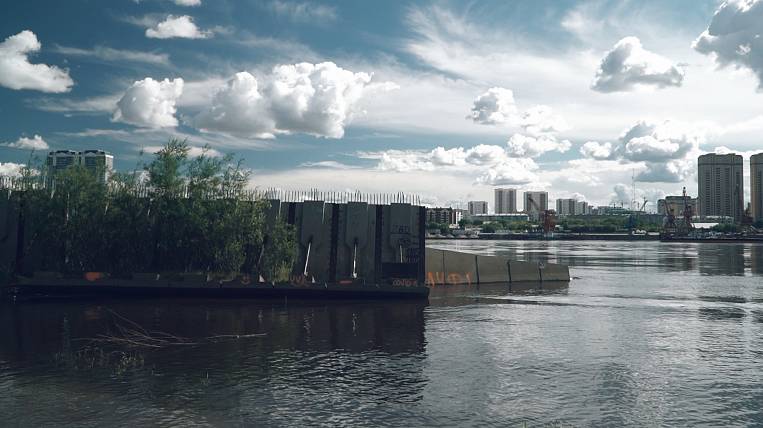 The reconstruction of the 600-meter embankment of Amur in Blagoveshchensk will be repaid from the federal budget. 173 million rubles will be spent on the section of Bolnichnaya Street to the Pogranichny Lane as part of the "Single Subsidy".

The allocation of funding was announced by the head of the Ministry of Eastern Development Alexander Kozlov. According to him, the meeting of the presidium of the government commission at which funding will be approved will be held on June 19.

The total length of the bank protection of the embankment of the Amur River in Blagoveshchensk is 6,3 km. According to the press service of the department, this embankment protects the city from flooding. The project for its reconstruction was developed in 2008. Within its framework, ten plots are to be completed; work has been completed on seven. The reconstruction of two sites last year was funded by the Ministry of Eastern Development last year.