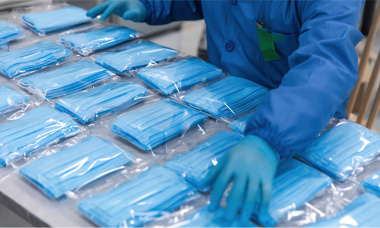 In Chukotka, they are preparing to vote on amendments to the Constitution in compliance with all the requirements of Rospotrebnadzor. It was decided that each of the participants, before casting their vote, will receive a sanitary kit consisting of a mask, gloves and an individual ballpoint pen.

According to the press service of the district government, the temperature will be measured on the way to the polling station. For this, each territorial election commission received non-contact thermometers.

To exclude queues at polling stations, voting will last a week. You can cast your vote from 8:00 in the morning until 20:00 in the evening. Contactless voting will also be organized on the street, in the adjoining territories.