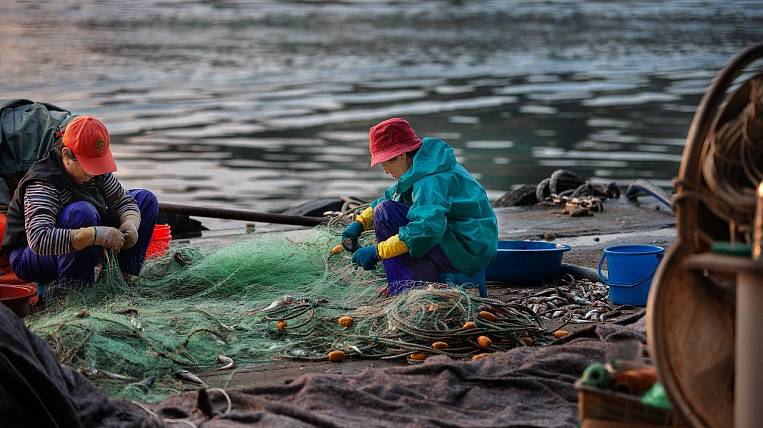 The government of Chukotka solved the issue of amateur fishing of pink salmon and char in Pevek. Now in specially designated areas, amateurs will be able to fish in nets.

According to the press service of the regional government, the catch locations were approved jointly with the Ministry of Agriculture and the Federal Agency for Fishery. The daily catch rate per person is three individuals of pink salmon and 100 of Arctic char. To start fishing you need to apply for labeling networks.

As the governor of Chukotka, Roman Kopin, noted, work to increase catch limits for indigenous peoples is still ongoing. The district authorities sent letters to higher authorities. In addition, the issue of providing indigenous fish was raised at meetings of the Federal Agency for Fisheries.

In total this year, more than 500 people are employed on the salmon putin in Chukotka. According to the plan, fishers should catch about 520 tons of pink salmon, 2,9 thousand tons of chum salmon and 625 tons of sockeye salmon with a reserve of two thousand tons. The catch will be provided for settlements of the district. 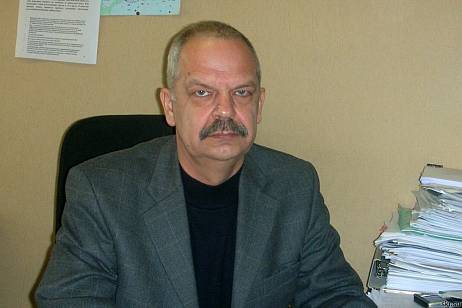 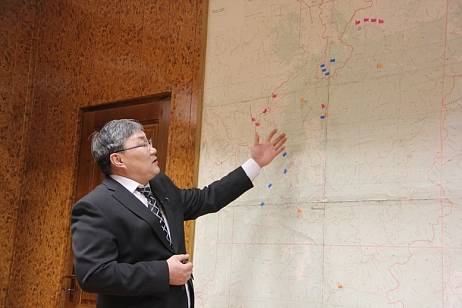