News 01 December 2020
The Republic of Buryatia 05:31 Coronavirus detected in 260 people per day in Buryatia
05:13 Several regions of the Far East will be covered with snow in December
Amur Region 05:00 Roskosmos has created a group to control the construction on Vostochny


04:42 Some Russians will receive two pensions in December
Sakhalin Region 04:27 Small earthquake hit Sakhalin
The Republic of Sakha (Yakutia) 04:13 EastRussia Bulletin: Yakutia has increased oil and gas production
Trans-Baikal Territory 04:00 Another 19 projects claim to be included in the TOP "Transbaikalia"
03:44 Export volume decreased in the Far East due to the pandemic


Irkutsk Region 03:31 Outpatient-covid centers opened in the Irkutsk region
The Republic of Sakha (Yakutia) 03:13 The Ministry of Transport left the Lensky Bridge without federal money
03:00 Coronavirus in the Far East: information on the morning of December 1
Primorsky Krai 02:48 More than 230 cases of coronavirus confirmed per day in Primorye
The Republic of Buryatia 02:34 A new regular flight from Ulan-Ude to Tomsk will appear in 2021


Kamchatka 02:26 The Cabinet supported the expansion of the boundaries of the ASEZ "Kamchatka"
The Republic of Sakha (Yakutia) 02:09 Shift workers of the Power of Siberia went on strike in Yakutia
November 30 2020
18:31 Myasnikov named the most dangerous symptoms of coronavirus
Trans-Baikal Territory 17:56 The fact of beating Shamsutdinov in the unit was confirmed by witnesses
The Republic of Buryatia 16:55 Tsydenov asked Putin to help with the construction of a dam in Ulan-Ude


Sakhalin Region 16:05 Coronavirus detected in a day in 137 people on Sakhalin
15:50 Peskov: no new measures to support business are planned in Russia
More news
Media News2 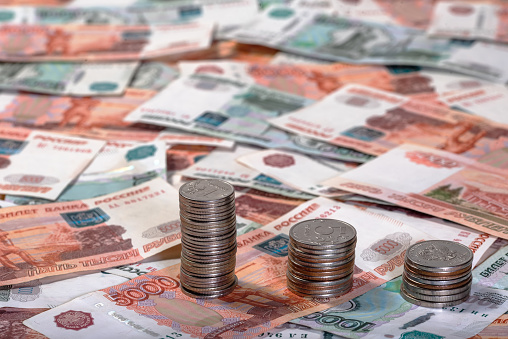 Losses of small and medium-sized businesses from the pandemic were estimated at one trillion rubles at the end of the year. The greatest damage was received by enterprises in the service sector, catering and trade.

This is reported "News" with reference to the president of the business association "Support of Russia" Alexander Kalinin. He added that small and medium-sized businesses make up about a fifth of the Russian economy, so the losses will amount to about 0,9% of GDP. However, for the most affected areas, the figure will be higher.

Kalinin added that SMEs now do not have such resources as before the pandemic began, and if a second lockdown occurs, then small and medium-sized businesses will never be able to recover from this.

Largest drop in entrepreneur income recorded by experts in Russia over the past 16 years. Among the Far Eastern regions during the pandemic, the Amur Region had the worst result: the losses of entrepreneurs exceeded profits.

At the end of the summer, experts estimated the level of mutual assistance of business in a crisis. SMEs have launched many projects to support more severely affected colleagues.

More than 230 cases of coronavirus confirmed per day in Primorye

Revenue decreased this year for 80% of businessmen in Russia

The cost of restoring power supply was named in Primorye 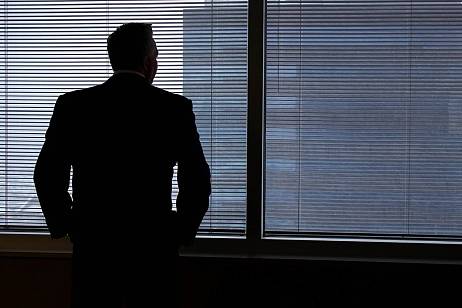