The mayor of Khabarovsk has a new deputy 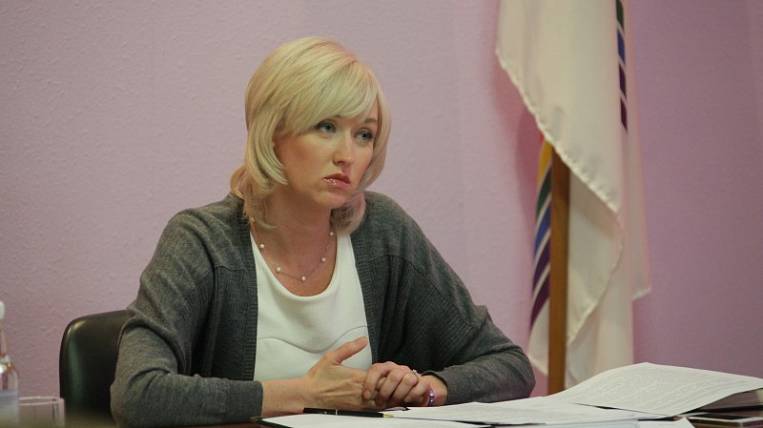 Photo: Press Service of the Governor and Government of the JAO

The administration of Khabarovsk appointed a new deputy mayor for social issues. He became Elena Lagoshina.

The vice-mayor began working in the new post on February 17. The press service of the city administration does not report on the previous position, however, it notes that the new deputy mayor has two higher educations - she graduated from the Far Eastern Academy of Public Administration and Khabarovsk State Technical University.

According to data from open sources, it is known that Elena Lagoshina worked in various positions of the Main Directorate of the Ministry of Justice of Russia in the Khabarovsk Territory, then she worked in the regional Ministry of Education and Science, and rose to the post of deputy minister. In 2014, she became the head of the main department for the implementation of public-state cooperation and social initiatives of the governor and government of the Khabarovsk Territory. In 2015, she returned to the EAO.

Previously, the deputy mayor of Khabarovsk on social issues, Olga Ten, however, she was in the center of a corruption scandal. They brought her criminal case, by a court decision, she was removed from office. 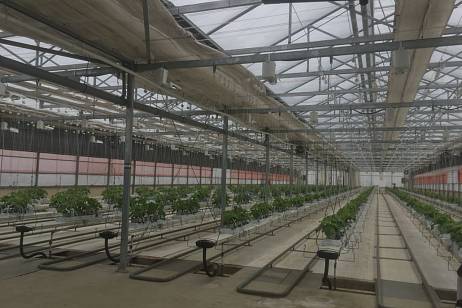 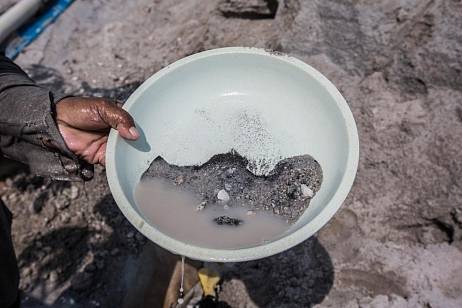