The Angara rocket began to be built for launch from Vostochny 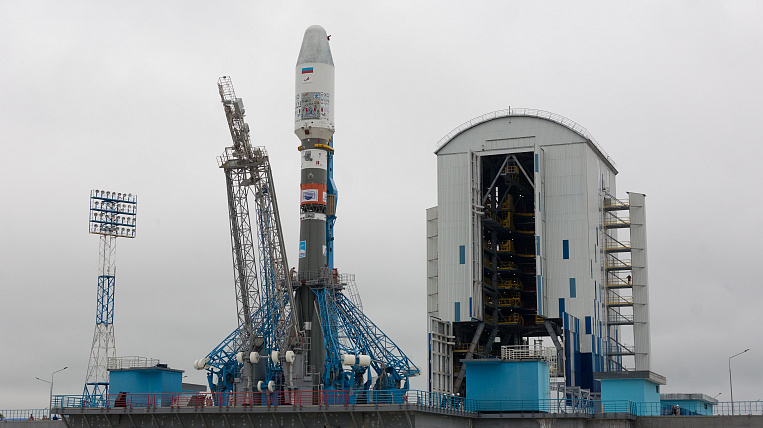 The Khrunichev Space Center began production of the Angara heavy rocket for the first launch from Vostochny Cosmodrome. This was announced by the General Designer of Design Bureau "Salyut" Sergey Kuznetsov.

According to RIA News, the rocket for the first launch, which is scheduled for 2023, will not be modernized. The upgraded Angara will only be used from the second launch.

The rocket belongs to the family of environmentally friendly. It was previously reported that the launch pad for her will deliver along the Northern Sea Route. Roskosmos was informed that this year at the cosmodrome start construction airport.

Launch from Vostochny will be shown online today