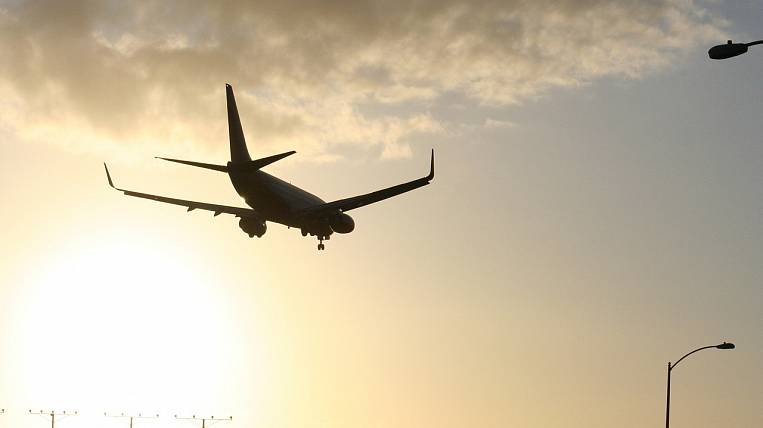 Tour operators remove part of the charter flights from the cities of the Far East to the Crimea and Sochi. The reason for this decision is low aircraft loading.

As told Interfax press secretary of the Russian Union of Travel Industry (PCT) Irina Tyurina, tour operator Anex Tour canceled AZUR air flights to Sochi from Khabarovsk and Blagoveshchensk. Regional travel agencies consider this decision a blow to the market, as clients have to rebook their tours several times.

The charter program in Crimea and Sochi from Vladivostok and Khabarovsk was also set up by the Biblio-Globus tour operator. Flights are operated by Rossiya Airlines. According to travel agents, the first plane from Khabarovsk was fully loaded, the following flights also sell well.

According to Irina Tyurina, tour operators have low minimum prices for tours - a ticket for six nights with a flight can be bought from 17 thousand rubles per person. However, in the end, many remain dissatisfied with the accommodation that they receive at such prices. Tourists also complain about an uncomfortable flight.