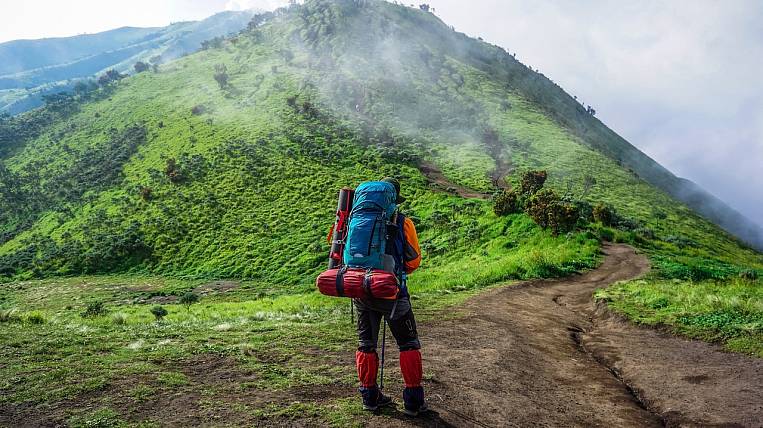 Photo: pixabay.com
Tourism companies in the Far East that focus on domestic tourism will be supported by a federal subsidy. Previously, it applied only to large companies that organized tours for large groups.

According to the press service of the Primorsky Territory government, the decision on additional support for the tourism industry was announced during the sixth Pacific Tourism Forum. As the head of the department of state tourism projects and tourism safety of Rostourism Elena Lysenkova noted, the resolution, which has been in force since 2018, will soon be expanded. Under it, a special subsidy was received by large tour operators who work with domestic destinations in Kamchatka, Primorye and Buryatia with large organized groups of tourists. Now they plan to extend the subsidy to all travel companies in this area.

According to the head of the Primorye Tourism Agency, Vladimir Schur, after the changes, recreation facilities will also be able to use the subsidy. This will make trips less expensive for tourists, as part of the subsidy can be spent on serving guests. In addition, Rosturism is preparing new grants to support new projects: glampings, campsites and modular structures.