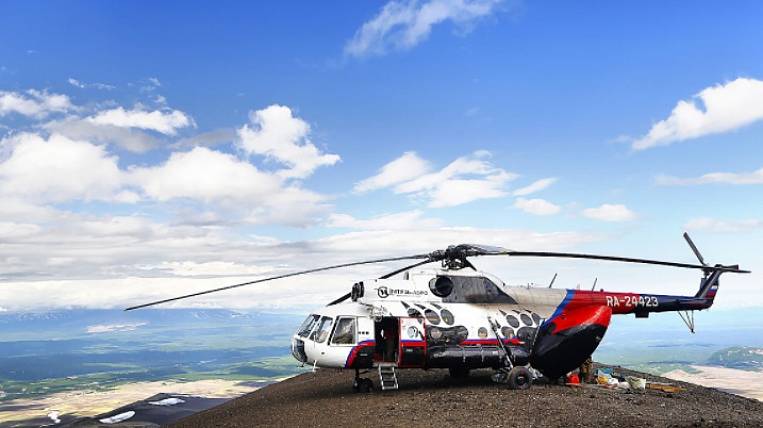 The head of the Federal Tourism Agency Zarina Doguzova paid a working visit to the Kamchatka Territory. She examined new tourist sites in the region, met with industry entrepreneurs and discussed passenger air transportation with the Vityaz-Aero airline.

According to the regional press service, the Federal Air Transport Agency is now checking "Vityaz-Aero"Actually ended, all violations, according to the company, have been eliminated... But so far the company cannot resume air transportation. The ban was introduced on August 12 after the crash of the MI-8 helicopter, which sank in the Kuril Lake.

As the head of the regional Ministry of Tourism Vladimir Rusanov noted, helicopter tours are an important part of recreation in Kamchatka. But now more options and opportunities for non-aviation recreation need to be developed in parallel. The development of tourist routes will be carried out jointly with Rostourism. They will definitely include visits to volcanoes and other natural points of attraction in the region. They also plan to expand the use of road and sea transport for tourism.