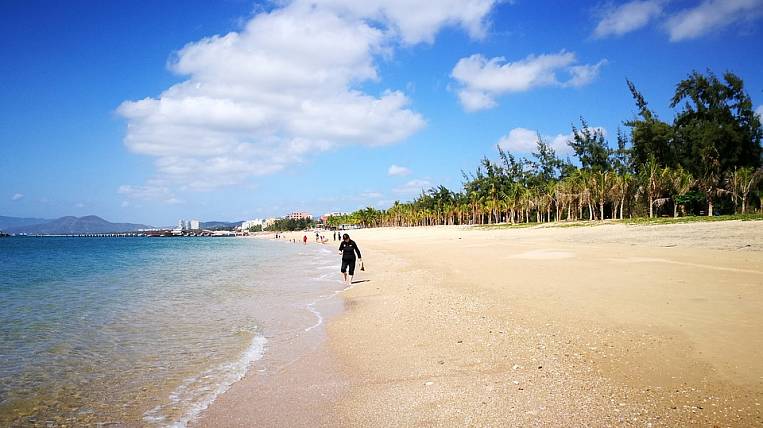 About 600 Khabarovsk tourists cannot receive payments for burned-out trips to China from the company "RUS-TOUR". The operator does not disclose the principle of priority, nor the timing of payments.

As the representative of the Far Eastern Regional Tourism Association, Valentina Aseeva, told EastRussia, today about 600 tourists are waiting for payments for “burned” trips to China that did not take place after border closure. All of them could not fly on vacation on tours organized by the company "RUS-TOUR".

“Just in January-February, China's high season is related to the Chinese New Year. Therefore, a lot of vouchers were sold at this time. At the same time, it cannot be said that all the money is in the accounts of the tour operator, since flights and hotels were paid for. Therefore, now "RUS-TOUR" needs to withdraw money from the sale of other tours in order to pay compensation to tourists. But the newly sold tours must be provided, so only from the profit the operator can make returns. So the situation is very bad, ”said Valentina Aseeva.

According to her, compensation received only 12-15 people... The situation may be resolved if in April-May RUS-TUR starts working again in the Chinese direction, but so far there are no exact data on the resumption of flights. At the same time, Valentina Aseeva excludes the possible bankruptcy of the company. In her opinion, this tour operator has been working on the market for a long time and, in addition to China, it has many other directions.

The tourism community of the western regions of Russia has already applied to the Ministry of Finance for help with payments, and the Turpomosch association collects information about the tours that failed due to the coronavirus epidemic. At the same time, said Valentina Aseeva, tour operators, despite the force majeure, are still continuing to make contributions to Tourist Assistance, which is in no hurry to join in the compensation of losses of tourists and companies.

“It is also unclear now who will reimburse the losses for flights through Seoul. The South Korean side has suspended flights until mid-July, which means that our tourists will not be able to fly in transit through Korea to Indonesia and other countries. India also announced today that it will revoke previously issued visas and will not issue entry permits since March 13. The situation, of course, goes beyond, ”said Valentina Aseeva.