Tourists began to receive payments for "burnt" trips to China 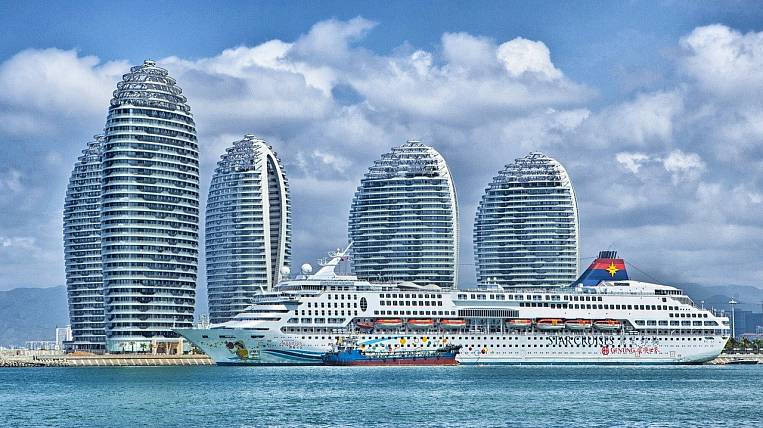 The largest tour operator "RUS TOUR" began to compensate travel companies for the cost of trips to the island of Hainan, which did not take place due to closed air communication with China. However, experts call the payments insignificant.

Compensation is reported by the regional media. As the president of the Far Eastern Regional Tourism Association Irina Kushnareva told EastRussia, not all travel agencies received compensation from the tour operator and not in full. It’s too early for tourists to rejoice.

“Some minimum money came, and this cannot be called payments. Everyone has different amounts of money, someone has 60 tourists waiting for money. And if an average of 50 thousand rubles per tourist, these are huge amounts. out of 30 people for one were returned, then this is an insignificant return, and it is not clear when the next tranche will be. And after such news, everyone starts calling travel companies, demanding money, but in fact the companies do not have that kind of money, "said Irina Kushnareva.

At the same time, the tour operator offers not only a refund, but also rebooking tours to Hainan for any dates, except for the "high period", until the end of March 2021. True, very few agree to this, and some even categorically refuse to vacation in China. In addition, the cancellation of flights the day before was extended until March 10.

The land borders of Russia with China will remain closed due to the coronavirus. The suspension of air transportation will continue - the Russian government extends restrictions to 1 April... According to the estimates of the Association of Tour Operators, the possible losses of the industry due to the outbreak of coronavirus in China and the ban on entry to Russia for Chinese citizens may be about 2,8 billion.